South Africa Has Begun to Ramp Up Its BPO Destination Marketing 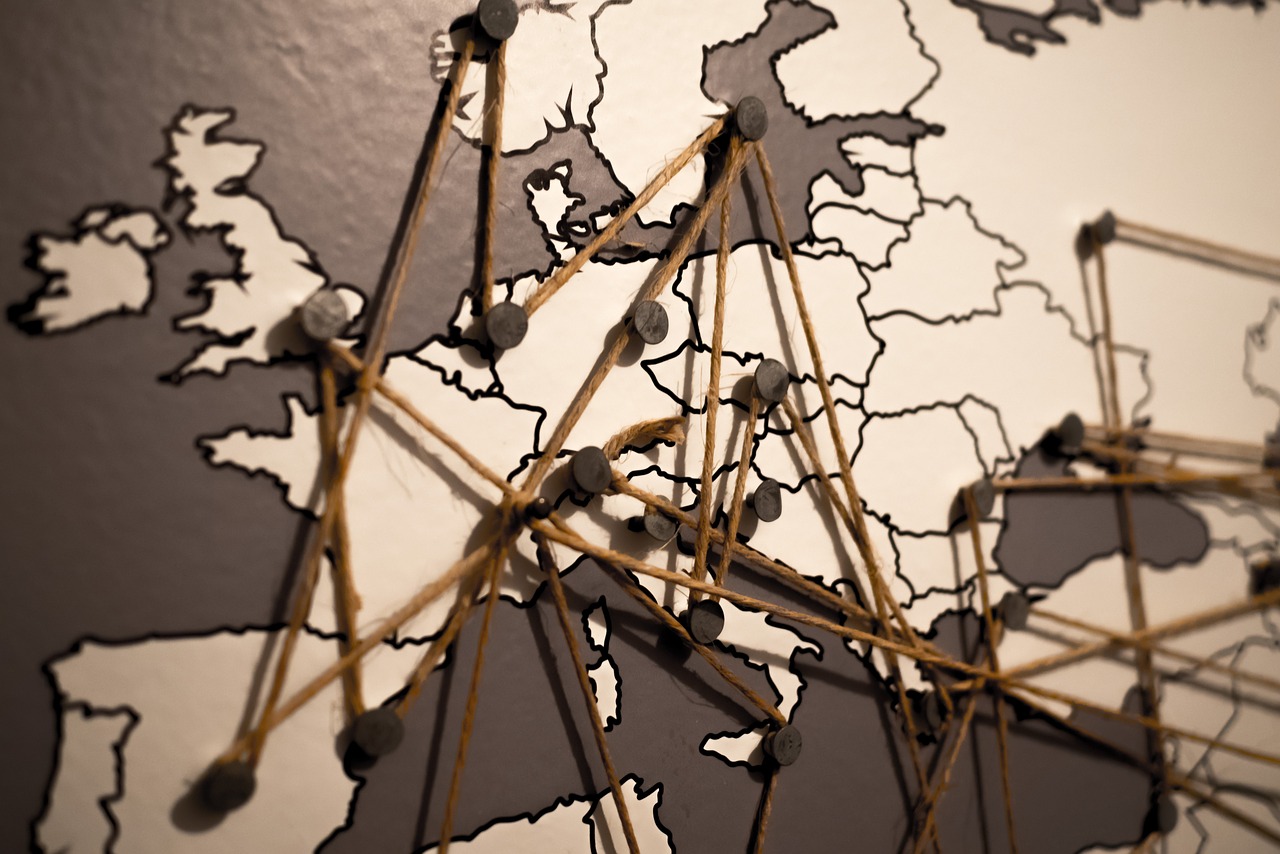 South Africa Has Begun to Ramp Up Its BPO Destination Marketing

South Africa has a relatively established contact center industry which is still experiencing growth of around 30% per annum. Approximately one third of that growth relates to operations serving the offshore market. Several large companies, such as Lufthansa, Admiral Insurance, Carphone Warehouse, Shell, and Asda already have captive centers in South Africa. A strong foundation is therefore in place for South Africa to develop and expand upon in order to build its still relatively new Business Process Outsourcing and Offshoring offering. But does the country have what it takes to become both a near shore and offshore destination of choice?

South Africa’s principal selling points for the BPO market hinge around linguistic, cultural, and product affinity with the UK, Europe and US. It is value based, as opposed to cost based. While it is true that companies can certainly hope to achieve average savings of around 40-50% by outsourcing or offshoring to South Africa, which is more competitive than Eastern Europe at around 35%, India still offers average savings of some 70% so competition is not forged purely on economics. Exactly what value then can companies hope to gain from selection of South Africa versus other more established BPO & ITO geographies?

It has long been acknowledged that India’s and China’s, capacity to service diverse language speaking customers is extremely limited. Companies looking for outsourcing providers able to service the pan-European market, or indeed a suitable location for establishment of a pan-European SSC, have traditionally therefore turned their attention to Eastern Europe. Poland, Czech Republic, Hungary, Bulgaria and more increasingly Romania and Serbia all have a ready supply of young, language-trained workforce available to meet their need for linguistic flexibility.

South Africa, while not shaping up quite as well as Eastern Europe in the language diversity stakes, does offer a fairly impressive supply of French, German, Dutch, Italian and Portuguese speakers, with average hiring lead times quoted between 6 and 8 weeks, with Afrikaans to Dutch conversion at a lengthier 20 weeks. Although South Africa largely lacks suitability for servicing the Scandinavian or Baltic markets, it seems equipped to cater for a high proportion of mainstream European requirements, and the advantage offered by having an accent neutral, native English speaking population is considerable.

Expansion of the EU and relatively rapid ‘overheating’ of established Eastern European centers means that offshore operations in this geography suffer increasingly from high workforce turnover and ever-narrowing labor arbitrage benefits. The South African workforce is considerably less mobile than its Eastern European counterpart. This, together with lower demand plus a steady supply of well qualified individuals – the education system produces over 300,000 school leavers and 100,000 graduates each year – is an enabling factor for businesses looking to establish a quality sustainable offshore operation and should give confidence in delivery ability to those considering outsourcing to South Africa. Furthermore, statistics suggest that attrition rates in the BPO industry in South Africa hover at around 15%, which is impressive when compared to around 30-35% in India and on average 20-30% in Eastern European Centers.

South Africa seems, on face value to be an easy destination. It shares the same time zone as much of Europe, enabling many companies to avoid paying a premium for out of hours working to service their home markets. Connectivity to the major hubs of activity, Cape Town and Johannesburg is excellent, with 50+ flights from each location to both the UK and the USA. There is quality infrastructure, in terms of property, telecoms, power and utilities around main hubs. The lifestyle afforded by the country generally appeals to Expatriate employees, enabling companies to attract managerial talent to assist in set up of operations and partnerships. Although high levels of crime do remain a concern for many with the country generally classed as being of medium security risk.

Although no formal data privacy legislation is yet in place, compliance with international data privacy regulations is commonplace. In terms of monetary policy, inflation is stable at around 5% and GDP growth hovers around the 4-5% mark. South Africa also enjoys the advantage of having strong product affinity with Western Europe and the US in many sectors, meaning that the people handling outsourced or SSC work for those geographies are equipped with a naturally developed understanding of their subject matter. All of these factors should contribute to smooth transition of work and relatively rapid return on investment.

Many believe that there is strength in numbers. While too many leads to offshore destination overheating generally leading to decreased labor arbitrage benefits and increased attrition rates, it is certainly reassuring to witness credible blue-chip organizations investing in South Africa; both in terms of setting up captive operations and partnering with those established outsourced service providers who are among the first to add South Africa to their global service delivery footprint. Interestingly, Indian outsourcing players HCL and Patni have already built up a South African presence, realising that the location has benefits to offer in term of complimenting their existing offshore offerings. Other outsourced providers that have moved in already include CSC and Fujitsu, while Asda, Virgin Mobile, and Avis are among those to have established captive operations.

South Africa’s Deputy President has named BPO&O as a priority area for development. A program due to run until 2009 and designed to foster growth in the sector has been put in place. Priority tasks for this program, led by the DTI and Business Trust (an alliance of South African companies) include among others:

South Africa certainly has a role to play in the present climate of global sourcing and ‘right shoring’. Single geography outsourcing is largely a thing of the past, having given way to a lower risk, more customer-focused global delivery model and tiering of processes. Whilst there is no doubt that Asia offers an excellent cost value proposition for high volume, low complexity business processes, South Africa can step up to the plate on delivery of lower volume and higher complexity processes. It offers a real, cost effective, nearshore alternative for European and American companies who may simply not wish to have customer facing processes run out of Asia. If South Africa can really put its money where its mouth is, a currently fledgling BPO&O industry certainly has the potential to take off and carve out its niche in the global delivery model.